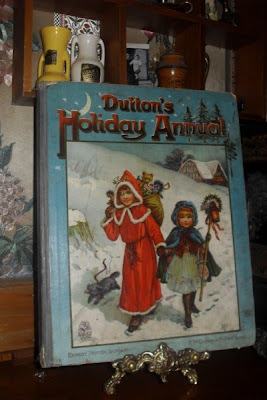 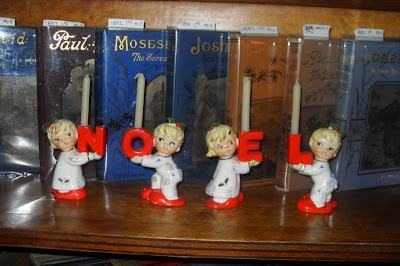 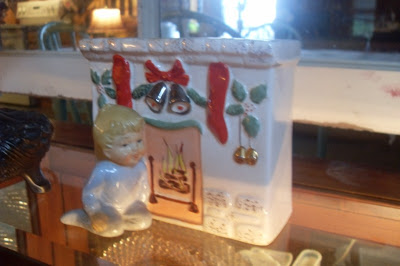 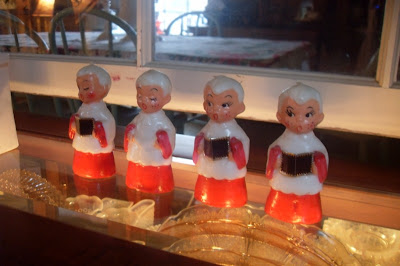 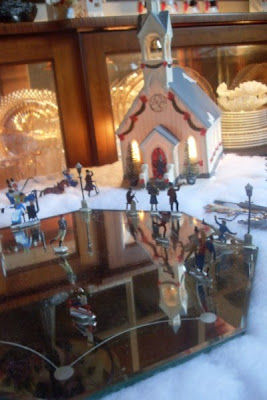 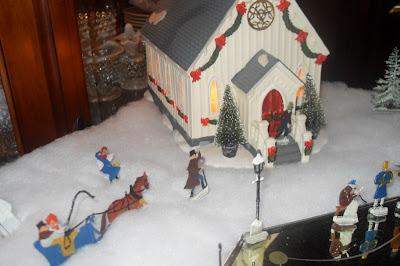 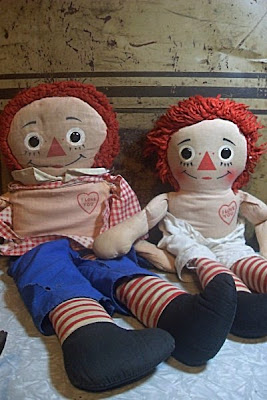 I've had in my head for the past month what I want to write in my little blog corner of the world. I'm one who kind of spaces out on things, ok, "reflects" a lot is a better term. I get busy like everyone else. Too busy. Too tired. Too selfish to pay attention to other things around me sometimes because I have a plan for what I want or need to do, and I miss things. But when I find those quiet times, (lots of times in my hot tub outside at night listening to night sounds) or outside (now in the greenhouse because all we're getting here in Oregon is rain), it's in those quiet times that I, like you, "reflect".
We need quiet times. I am a real people person. I love to laugh and goof off with friends. But when I'm around a lot of people I often get this yearning to get off by myself. Mostly because I need to figure out what I think! When we are around people all the time, we can develop their attitudes, their ideas, their habits. We can start to think like them. I've always been pretty careful to try to listen, to store what they say or do away, then when I'm alone, think to myself, "What do I feel about this?" I need to do this so I can remember who I am. I saw a quote just yesterday that said something like, "be yourself, everyone else is taken". I thought it was creative and kinda funny, but really true.
The month of November for me is busy. I teach my kids at home, I have a normal busy laugh, and in this month, I bake a lot of bread that I sell at bazaars, etc. I've done this for 22 years, at least. I've developed a bit of a customer base, and every year it seems to grow. I love going to the sales, visiting with people, seeing some of them only once a year. You can imagine, some of the older ones have even passed away, some that weren't so old then are now. I've built relationships with these people. We even laugh about how important cardamom is! You might know I make Finnish Cardamom Bread. People tell me memories that they have, traditions they've built with my bread during the holidays. I've had people cry and say it reminds them of their grandma. Just like music or other things that trigger a memory, it's funny how this bread has been a bridge to meeting so many nice people.
So, this year, I've been determined to enjoy each and every day of the holiday season. With all the business, sometimes it is just gone before I get a chance to enjoy it. This year, I've told myself to embrace each and every day. That's scary for me in a way, because we don't know what we face tomorrow. And I can tell you, I've hard some pretty hard days and would never ever want to relive some of them, although I know that they have shaped me and challenged me and given me huge faith in what God can do in a life.
With all these thoughts in my head, a friend of mine sent a copy of a letter a man had written to family and friends. His daughter is in Pennsylvania, was in a car accident, and she has been in a coma for I believe 11 days. Just thinking about this makes me have that little pain in my throat that makes it hard to swallow. I can just feel how painful this must be for the family. It almost hurts to read these letters because to me, they are just so beautiful, so honest, so real. In spite of their pain and sorrow and facing the unknown, this family has touched the thing that is really the most important thing in this world. To embrace whatever God has for us and to trust Him. To me, it's a place we will all be in at more than one point in each of our lives, because this life is just so short. But what do we do with our circumstances? Do we get bitter or do we meet the day with strength and faith? Below, is a little taste of one of these letters. I hope you are blessed!

What an INCREDIBLE God we serve!! i somewhat have felt honored that God has chosen this little Yoder family to do MASSIVE things and show His indescribable power. Although the journey has been rough, although she's not fully recovered, although I miss her SO SO much, I've found a peace that truly does pass understanding. I've begun to challenge myself these past few days, to find the LITTLE things to be thankful for. I've realized how much I take for granted..... Things like being able to text/talk to her whenever, give dad a hug at school, eat mom's cooking :), and being able to make future plans. I realized how I woke up every morning expecting those. Now that those aren't here, i found that focusing on the things i DON'T have make my day SO much worse. but NOW....INSTEAD of focusing on that, I've begun to find those little, teeny tiny, every day things that often go unnoticed. For example....How often do I thank God for LIFE?? or for health?? or safety on the roads?? I see all those things through different eyes now. sooo.....be thankful today!!! and ESPECIALLY remember to thank the One who gave it all to you <3 Thank you all for your many MANY prayers!! With a LOT of God and a little of me....I make it through each day <3>
Now, to me, that is what I need to aim for. I'm sure that as you need it, the strength is there, but wow! To me, this is something God has done for ME! I asked Him at the beginning of the month to help me be grateful, to embrace the days, to trust Him in everything, and THEN my friend sends me these letters! I've said before, I'm rich. I am. My husband is currently very slow with work, but we have all we need. No, not in a savings account, but in life. I'm having a blast this month, enjoying each day, so thankful for my family and my friends. I hope you are too!

You might have heard my silly Raggedy Anne story from my childhood. I came across the Raggedy Anne and Andy dolls in the picture and just laughed. The biggest problem these friends have is a lack of clothes, but still, I think they were just adorable. And a very nice Etsy friend I've never met (isn't that what people are?) added them to her blog. I liked her title lol.
Posted by Karen at 3:31 PM 2 comments: 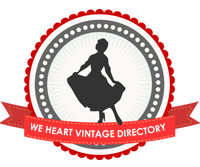